-Another day where I really just wonder why I cant make more money than my average "good" green day of 35 dollars. I really want to figure out what that blocker is. 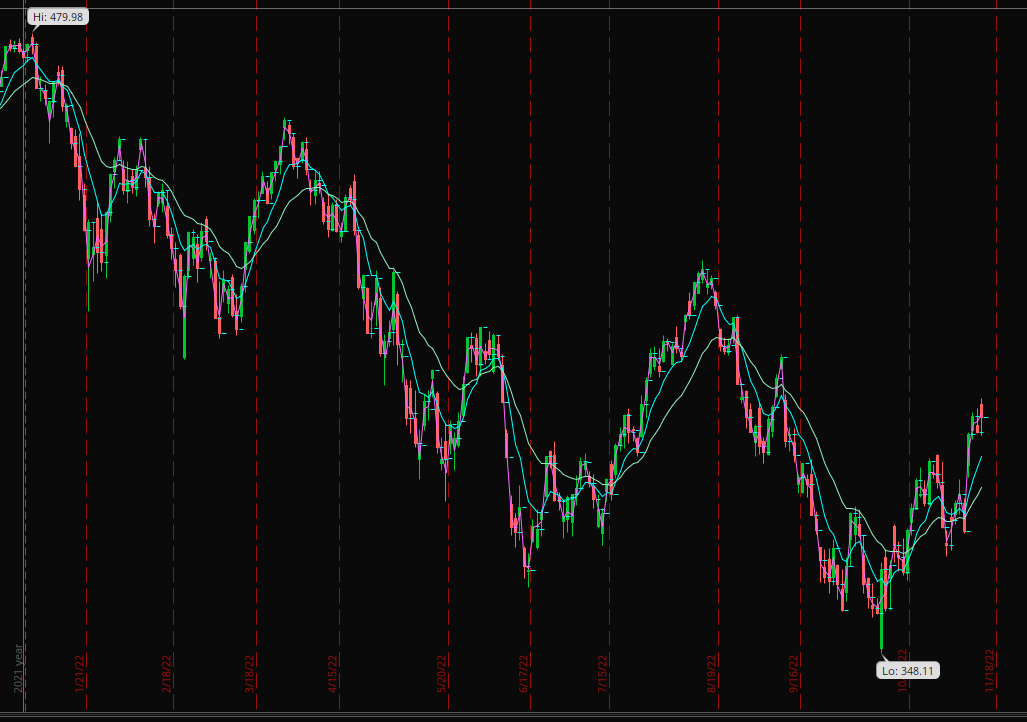 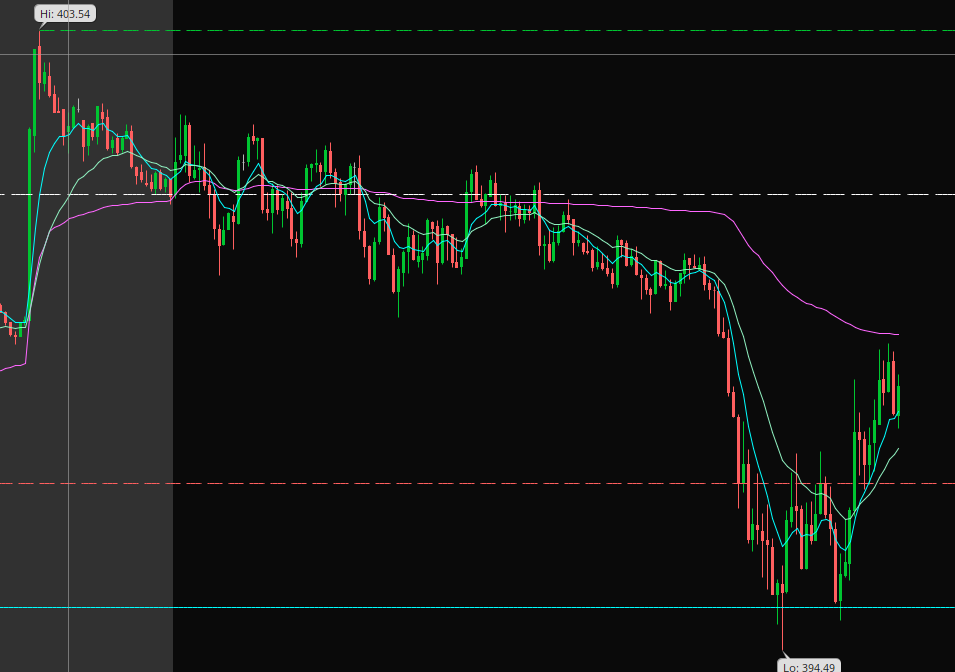 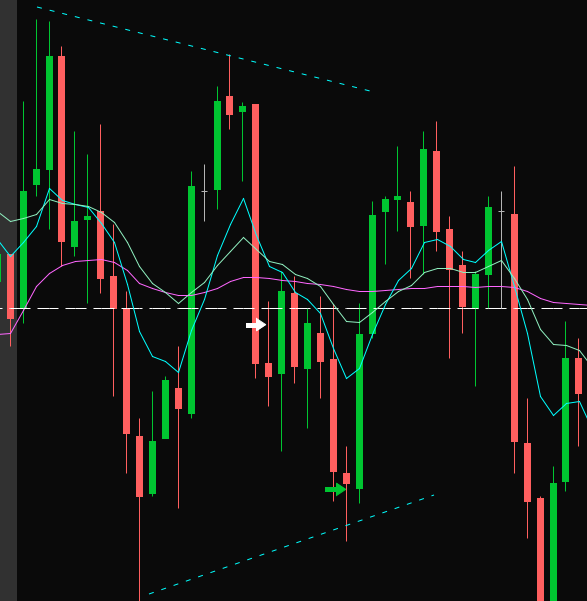 - Really nice move to move trade here. I saw that we made a lower high and went for a scalp lower but since we dropped and I didnt get my fill I tried to turn the trade into a move to move. This allowed my to relax and wait for the break of the low. Once we broke that low I waited to see where buyers sat and I left immediately. It was a very nice sell and this trade altogether was pretty good. 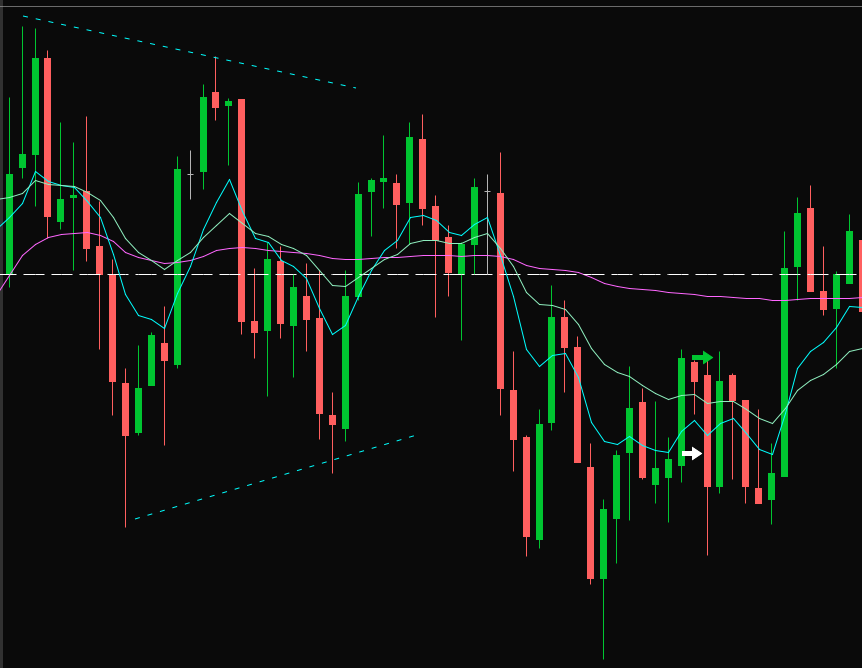 -I really thought we would break down very fast after hitting 400 but Gonz brought up that there is just so much interest in that zone that it wasnt going to be easy to catch. He was 100% right and I shoudlve noticed that and played the trade accordingly. The best way to trade this break of 400 wouldve been to get a super cheap contract and risk 401.5 and target 397. Scalping the breakdown is just stupid and makes no sense. 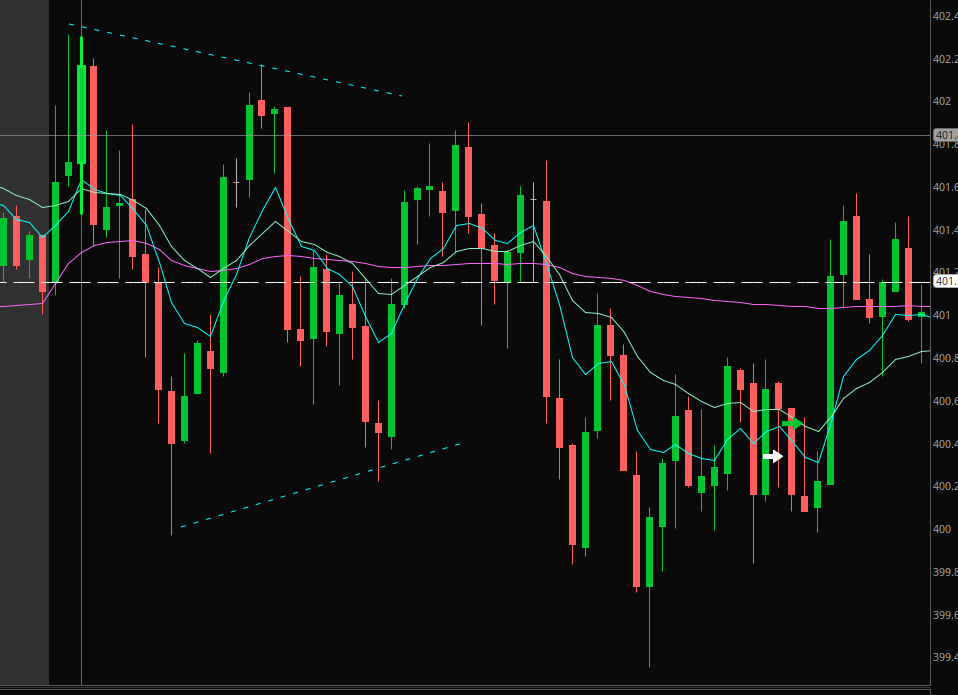 -Here is where the fomo begins. I take the breakdown that looks and seems like it should absolutely drop fast and nope doesnt do it. 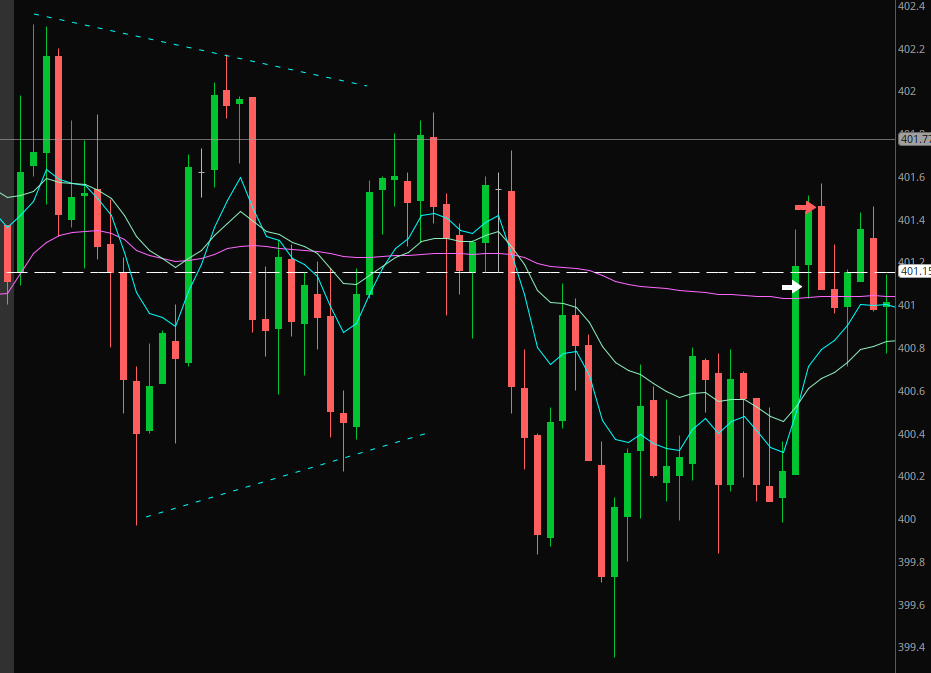 - This was basically me being pissed that we broke higher because it just made zero sense. Took the scalp nicely and left quick like a scalp should be done. 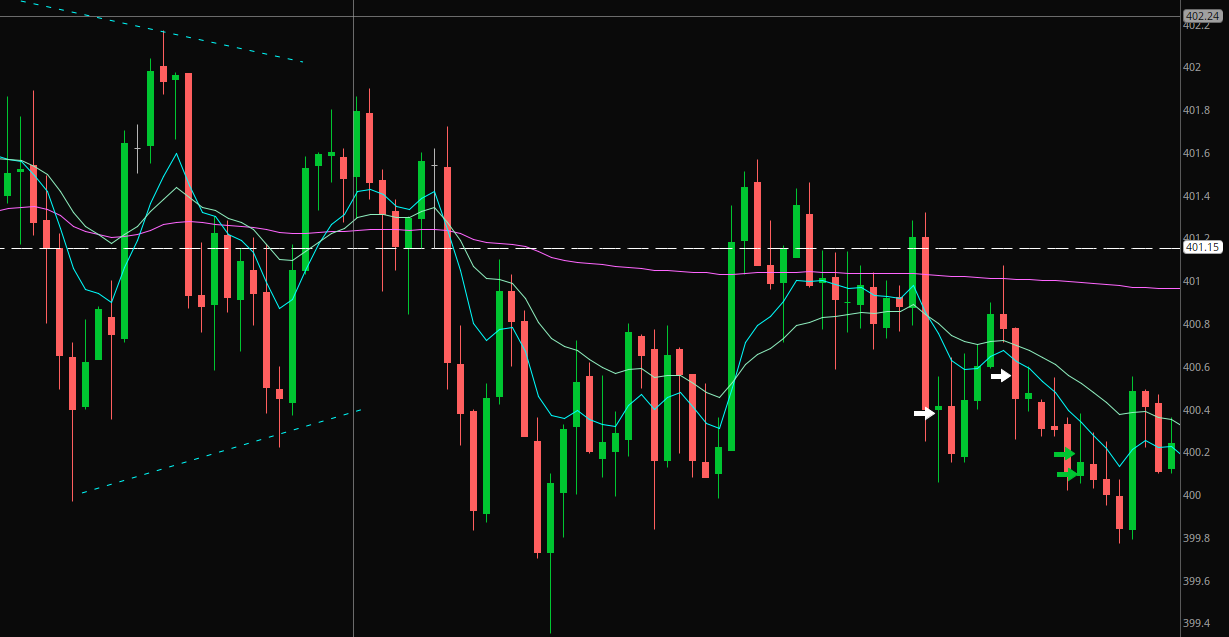 - This was another "fuck you" trade. I was so mad and added into this with full preparation to lose my entire day of profits if we broke down. I held this trade for so long that the theta ruined it and I only made 10 dollars because I just didnt want to hold it anymore. Again, the best way to trade this break of 400 is to HOLD for a long time. I cant be scalping or doing move to move trades like this. It just doesnt work.

Why cant I make more Money?

There are a few reasons why:

Firstly, I have no secondary income so I get scared to risk my seed money. Makes total sense and I completely understand that part.

Secondly, I trade wrong setups at wrong times. For example, today I shouldve had a trade where I held for a long time and risked a lot. It was stupid to go for scalps of 400 when it just wasnt going to play out like that.

Thirdly, I get angry and seek out money when if you seek money it only runs away from you.

How Do I Fix This?

2. Identify what the goal of the trade is BEFORE you enter. Is this a Scalp, Move to Move, or Trade to Hold. IF I can identify my goal before I enter, AKA (break of 400) then I couldve probably taken a smaller contract and held for a bigger risk targeting a larger profit. That wouldve been so much smarter than scalping a ton of times for a fast break when these kinds of breaks DO NOT HAPPEN FAST.

3. Realize how fucking lucky you are to even be in this position. You could be dead, in a shitty country, have zero money, etc... its so fucking insanely stupid and hilarious that i can really be sitting on my fucking computer and get mad about losing 10 dollars. GROW THE FUCK UP hahhaa. What the fuck is wrong with you? 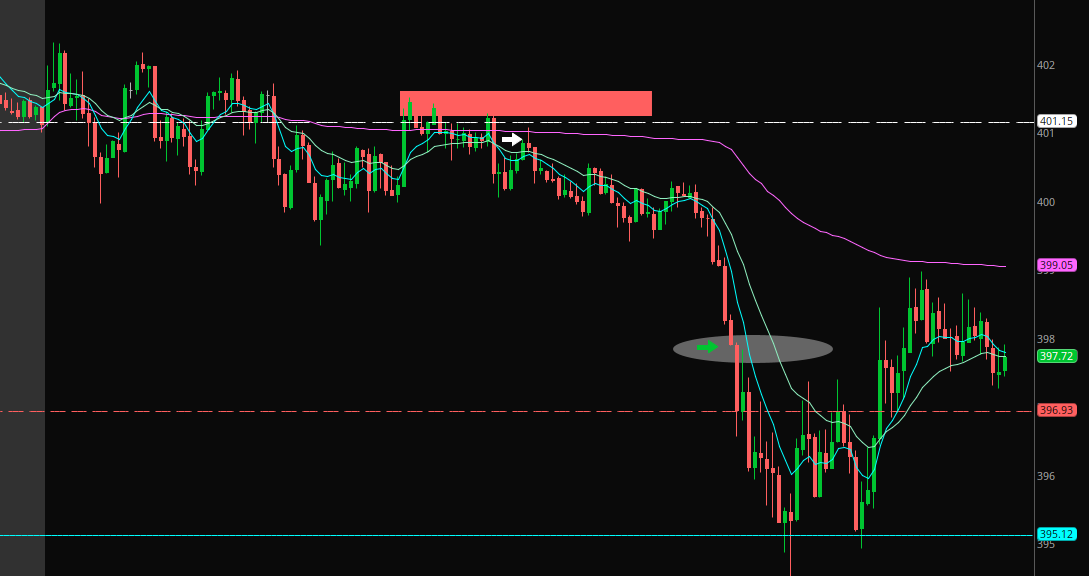 Again not an easy money trade UNLESS you realize early on that you have to hold for a longer risk. If I was able to identify the fact that this is a Trade to Hold and I risked 1.5 points to make 3-4 points with a smaller contract. This wouldve been so much smarter and easier than what I did today.

1. IDENTIFY THE TRADE BEFORE YOU TAKE IT 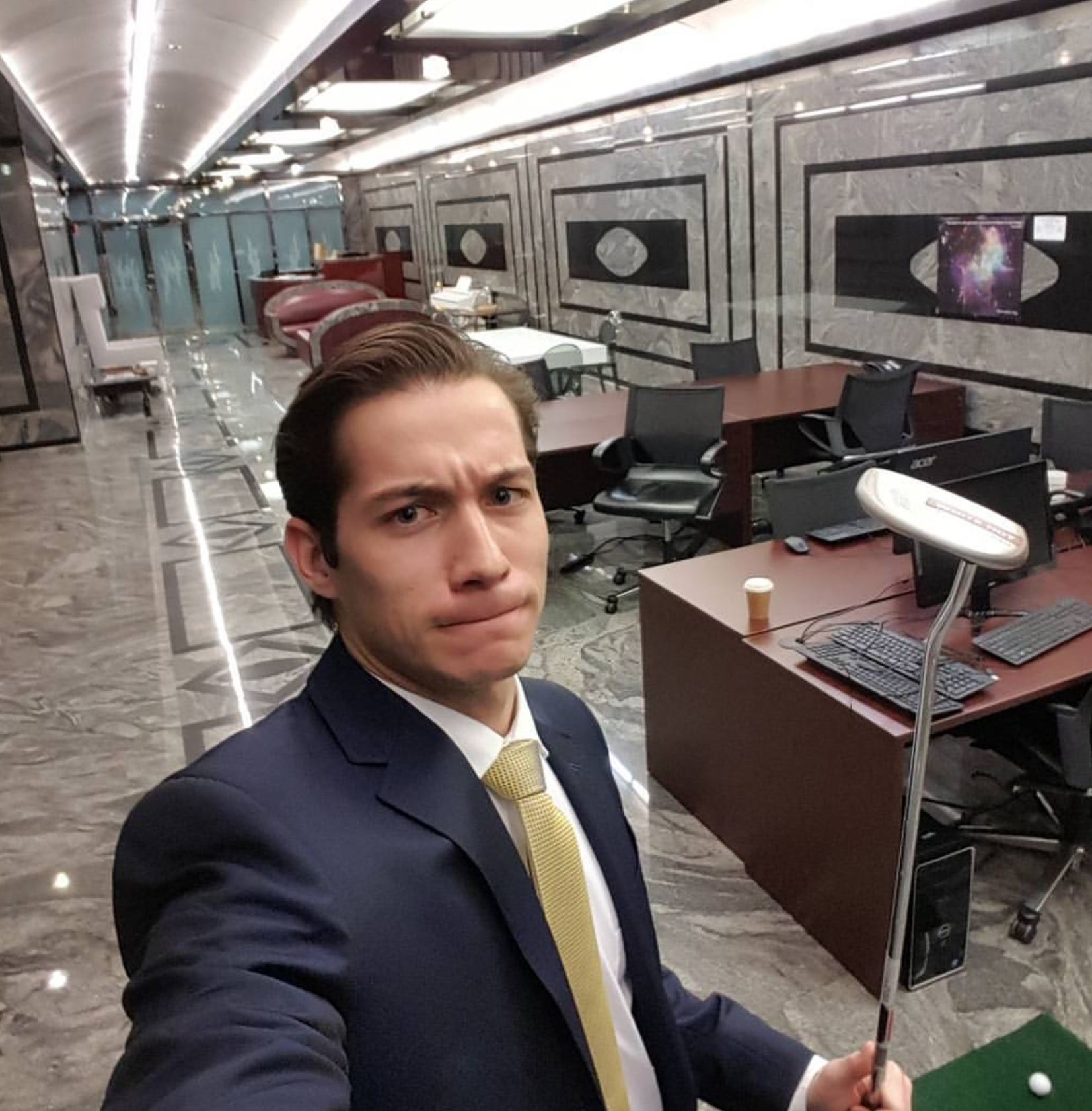 Trading SPY is so munch more intense than small caps because u never know when missels will fall on Poland and just totally crash the SPY. Nice work yesterday. If you want to make more money u need to size up again. Ur overall stats look good.